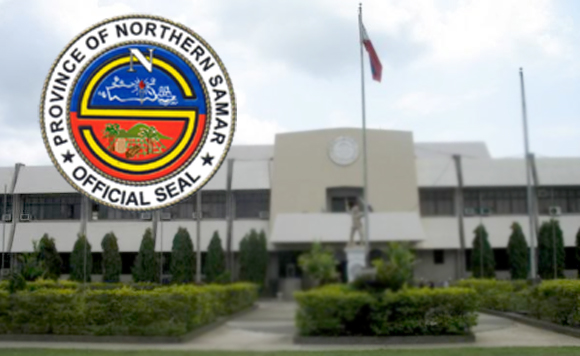 Quoting the landmark Supreme Court decision which declared the Priority Development Assistance Fund (PDAF) “unconstitutional”, the Commission on Audit (COA) called on the provincial government of Northern Samar to revert its pending balance.

Northern Samar, in the 2018 annual audit report, was reportedly able to remit P21.83 million in 2016, two years after the declaration of the fund’s unconstitutionality. Yet there remains millions in the local coffers.

“However, not all funds pertaining to PDAF was transferred to the account maintained for the purpose, some accrue to the General Fund thus, a balance of P13,405,990.84 as of December 31, 2018 under the General Fund was overlooked,” the report stated.

According to the Northern Samar accounting office, the reason for their failure to transfer was because the funds still needed to be “verified” – which is where some problems still lie.

“The PDAF account balance as of December 31, 2018 could not be validly verified as of audit date since there were no records presented except subsidiary record with no details and that the balance remains the same since 2013,” the report read.

COA recommended that Northern Samar verify and establish the status of the remaining PDAF sums, and implement the revert of the outstanding balances as ordered by the Supreme Court.

The Provincial Accountant explained that in their ongoing verification, they found that there were erroneous entries made in the books, but still promises “to continue the verification and correspondingly make the necessary adjustments.”