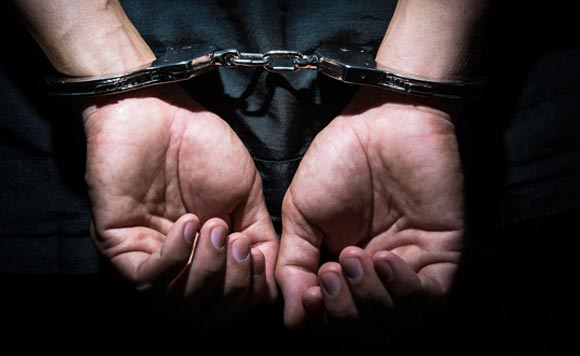 0 245
Share
Want more POLITIKO News? Get the latest newsfeed here. We publish dozens and dozens of politics-only news stories every hour. Click here to get to know more about your politiko - from trivial to crucial. it's our commitment to tell their stories. We follow your favorite POLITIKO like they are rockstars. If you are the politiko, always remember, your side is always our story. Read more. Find out more. Get the latest news here before it spreads on social media. Follow and bookmark this link. https://goo.gl/SvY8Kr

At least 519 people in Western Visayas have been arrested for violating the Commission on Elections’ gun ban for the recently concluded May 13 midterm polls, regional police said.

The Police Regional Office 6 said most of those arrested are civilians at 499. The gun ban remains in effect until June 12.

Seized from them were 272 firearms, six Class A weapons, and 269 improvised or homemade firearms.

Malong said the relatively “small” number was due to the pre-election operations the PRO-6 conducted, as well as the public’s awareness against carrying firearms in public.