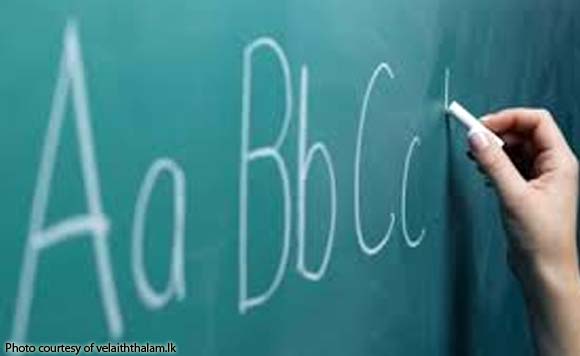 Around 7,000 public school teachers in Cebu City are expected to start receiving their cost of living allowance (Cola) again next year.

It can be recalled that a Commission on Audit’s ruling in 2017 disallowed the city government from providing Cola to teachers as the allowance is already included in their basic pay.

Mayor Edgar Labella, however, said the decision is not yet final because the city has filed an appeal, now pending before the state auditors. (https://bit.ly/2E7PaT7)

The teachers assigned in the mountain barangays, on one hand, may receive P2,000 since they spend more on their transportation, the city mayor said.

He added that the budget for Cola will be sourced from the city’s general funds.