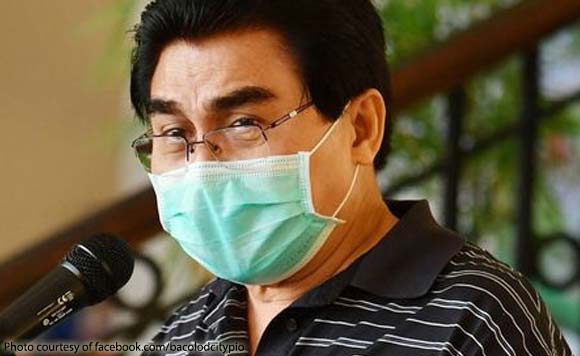 Bacolod City Mayor Evelio Leonardia, the national president of the League of Cities of the Philippines (LCP), has called for a virtual general assembly of city mayors on Tuesday to discuss the procurement of vaccines by local government units (LGUs).

Galvez, also the country’s vaccine czar, has confirmed his attendance at the meeting to present the national government’s roadmap to coordinate and assist LGUs in securing the vaccines. (https://bit.ly/3qchJoz)

Last December 29, Galvez also discussed the timeline of vaccine availability with Leonardia and the LCP Committee on Vaccine Availment.

“During our talks with Secretary Galvez, he explained what vaccines will be available and the specifications of each type,” said Leonardia, adding that “Since securing vaccines is a top priority concern of all city mayors, we find it necessary that we hold this LCP general assembly for them to get first-hand information and participate in the formation of policies and procedures of the vaccine availment process.”