City Hall thumbs down vendors’ request to sell along sidewalk 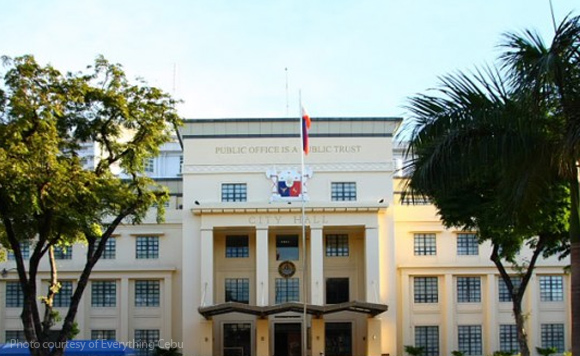 Vendors cannot sell along the sidewalk, the city government of Cebu said.

The City Legal Office denied the request of United Small Vendors and Traders of Cebu City (USVTCC) to be allowed to sell on the sidewalk area along N. Bacalso Avenue.

The request of the vendors is contrary to the existing laws, rules, and regulations, especially the Department of the Interior and Local Government memorandum circular stating that roads and streets should be clear of any form of obstructions, said City Legal Officer Rey Gealon.

“The city cannot allow the vendors to return to the sidewalks to sell without violating the law. It is for that basic reason that the CLO has to strongly recommend to the mayor the denial of their request,” Gealon added. (https://bit.ly/2D7J0C4)

In a letter dated September 10, 2019, the USVTCC asked the city government to allow them to sell on the sidewalk.

They requested to be allowed to see at least 12 hours a day fro 6 am to 10 pm on the sidewalks and offered to continue paying their monthly rental of P300.

“While we fully understand and sympathize with the plight of the vendors, that selling on sidewalks, roads, alleys, and streets are their livelihood, this office cannot rule beyond what is legal or allowed by the rules,” said Gealon.