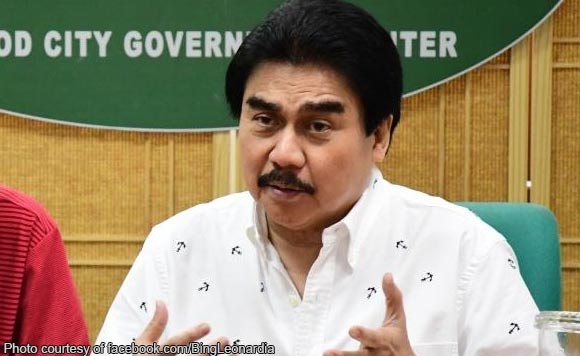 This will be released not earlier than December 15, he added. (https://bit.ly/2ryBCNE)

The Service Recognition Incentive worth P10,000, on one hand, will be released not earlier than December 20.

Leonardia said job order employees will not receive the yearend bonus as they are not employed by the City Hall.

“As much as I love to, the rules do not allow us,” according to him.