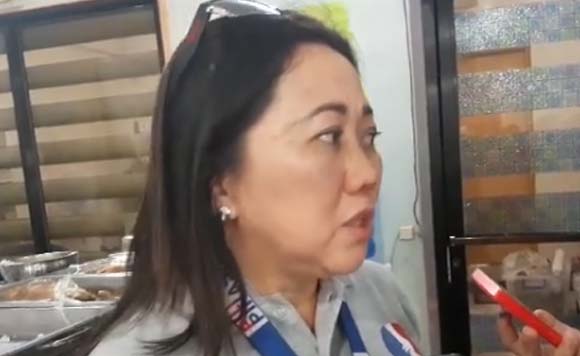 BACOLOD CITY — The Commission on Elections (Comelec) has ordered the re-assignments of election officers in three highly-urbanized cities in the Visayas ahead of the May 13 mid-term elections.

Based on the directive, Majarucon-Sia will be transferred to Iloilo City.

She will be replaced by Election Officer IV Ann Janette Lamban, who is from Lapu-Lapu City.

“Pursuant to the authority vested in me through Minute Resolution No. 15-0468 dated June 23, 2015 and in the exigency of service, you are hereby reassigned effective February 12,” Tolentino said in the directive.

Majarucon-Sia said after receiving the order last week, she requested to extend the date of her assumption as election officer of Iloilo City.

“I needed at least a week to wind up my activities in Comelec-Bacolod,” she said.

On February 19, Majarucon-Sia said Layson will turn over his post to her, and she will take over as acting election officer of Iloilo City.

However, she has yet to know the actual date of Lamban’s assumption of office in Bacolod City.

“The activities in Bacolod are almost done. We have finalized the list
of voters and the list of the electoral board is almost finished,”
Majarucon-Sia said. (PNA)