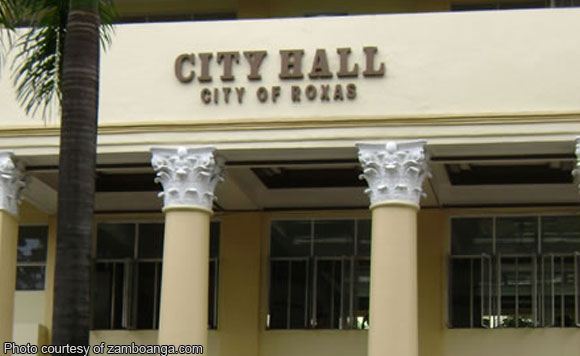 The Roxas City Council has asked the Department of Interior and Local Government (DILG) to spare this city from its order banning tricycles and other motorized pedicabs from national roads.

In a privilege speech during Tuesday’s regular session, City Councilor Gary Potato said that tricycles are the main mode of public transportation in and around the city.

Banning it will paralyze the city and lead to the eventual loss of livelihood for tricycle drivers and operators, added Potato. (https://bit.ly/2TBz0Ja)

A resolution was passed and approved by the city council calling for the exemption.

Mayor Ronnie Dadivas earlier appealed to the DILG that the city be exempted from the trike ban on highways.

All roads in Roxas City are linked to the national highway, thus vehicles covered by the ban cannot avoid but pass the said road, said Dadivas.

He lamented that commuters, tricycle operators, and drivers will be affected if the DILG memorandum is strictly implemented.

The city government, he added, will find remedies to protect the interest of the tricycle sector.