Christina Frasco slams CDN for accusing her of not filing SALN 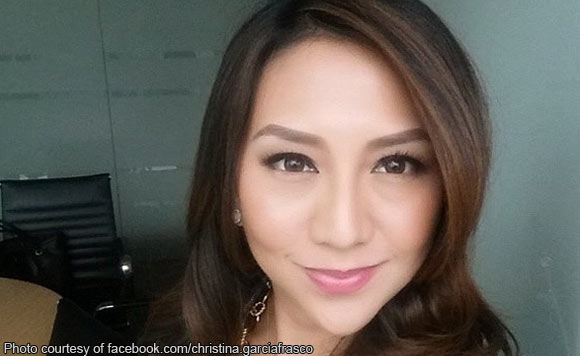 This politiko-lawyer is seething in fury.

Liloan Mayor Christina Garcia-Frasco did not take the allegation made by the local media outlet Cebu Daily News (CDN) who said that she may not have filed her Statement of Assets, Liabilities, and Net Worth (SALN) at the Office of the Ombudsman.

The politiko penned a rather lengthy piece on her Facebook page to dispute the CDN editorial, whom she said held her “hostage” by making the accusation without even checking with her or getting her side on the issue.

“So let me get this straight. You accuse me of committing a crime, of being a corrupt government official, of having zero integrity, and of being a blood-sucking vampire, so now I should give you an exclusive interview so you can sow more intrigue and sell your paper?,” Frasco said.

Frasco said CDN went to sell their paper at the expense of her reputation. She was particularly hurt as her grandfather and idol Pablo Garcia confronted her about the issue.

“Fake news has reached this man whose opinion of me I value the most, and it has probably reached many others, too. And just like that, a cloud of doubt now hovers over me even as I have shed blood, sweat, and tears this past year trying to not only do my duty, but to do it with honesty, transparency, and above all, integrity,” the very disappointed politiko added.

“Will CDN give me at least a fair shot? I will probably have to wait until the Sunset of Eternity for that.”

Martin Romualdez falls in love even more with wife Yedda