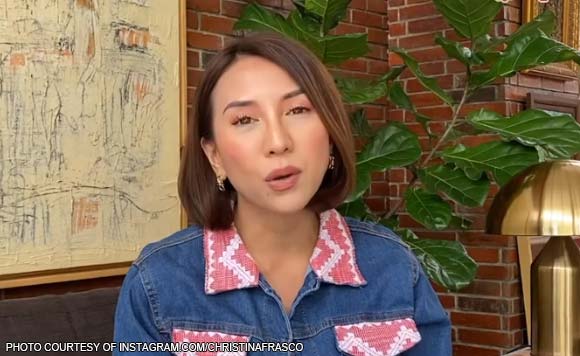 0 578
Share
Want more POLITIKO News? Get the latest newsfeed here. We publish dozens and dozens of politics-only news stories every hour. Click here to get to know more about your politiko - from trivial to crucial. it's our commitment to tell their stories. We follow your favorite POLITIKO like they are rockstars. If you are the politiko, always remember, your side is always our story. Read more. Find out more. Get the latest news here before it spreads on social media. Follow and bookmark this link. https://goo.gl/SvY8Kr

“Mayor Sara asked me to be her spokesperson as her fellow mayor and ally, and someone outside of HNP (Hukbong ng Pagbabago),” said Frasco, daughter of Cebu Governor Gwendolyn Garcia.

The Cebuano mayor said the move is in anticipation of Duterte-Carpio’s consultations with officials, sectors, and groups in the province to seek their sentiments about the 2022 elections.

“While she has expressed an openness for the national post, she has not given her decision pending consultations with them… No decision yet on whether she is seeking the presidency, so also no decision yet on running mate,” she added.

Last July 9, Duterte-Carpio expressed her openness to run for the country’s top post. She, however, said that nothing is final yet.