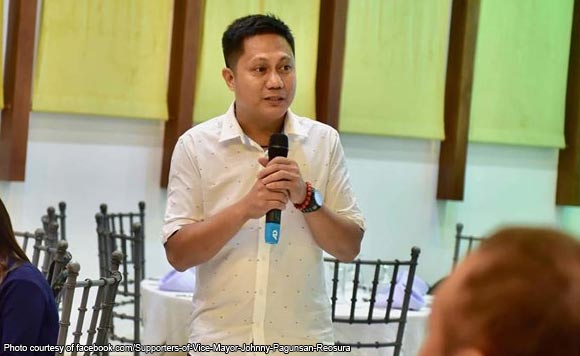 0 678
Share
Want more POLITIKO News? Get the latest newsfeed here. We publish dozens and dozens of politics-only news stories every hour. Click here to get to know more about your politiko - from trivial to crucial. it's our commitment to tell their stories. We follow your favorite POLITIKO like they are rockstars. If you are the politiko, always remember, your side is always our story. Read more. Find out more. Get the latest news here before it spreads on social media. Follow and bookmark this link. https://goo.gl/SvY8Kr

Their meeting was a follow-up to a collaboration agreement between the Murcia town and the Chinese group signed on April 23.

The agreement is geared towards boosting employment and business opportunities in Murcia and other parts of the province, said Reosura. (http://www.visayandailystar.com/2019/September/09/topstory5.htm)

The politiko said he also met with Zhou Hehai, vice president of China Comservice, a top corporation under the umbrella of China Telecom.

The meeting took place in their China Comservice headquarters in Zhejiang where the telecom giant presented their latest and compact telecommunication control sites, according to him.

Reosura said the friendship between the officials of Murcia and Zhejiang, China will surely uplift hopes that there will be lots of opportunities for development for the province.