Chan to develop Olango island into an eco-tourism site 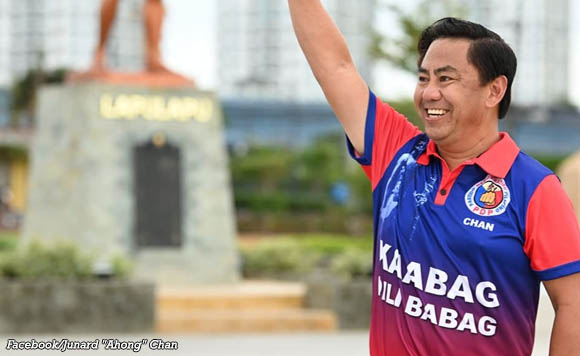 With the city host to the international airport and islets, Chan said tourism is its “bread and butter” industry.

Olango island, according to him, would be developed into an eco-tourism site. (https://bit.ly/3LgDFZI)

“We will make it so nice that Lapu-Lapu will be known the world over as the nicest destination for tourists,” the mayor said.

Olango was heavily damaged by Typhoon Odette, and Mactan Electric Company has yet to fully reenergize the island five months after Odette’s powerful winds toppled hundreds of electric posts there.

Meanwhile, Chan said he also plans to continue upgrading the new Lapu-Lapu City Hospital in Barangay Gun-ob, and to speed up the completion of the socialized housing project in Barangay Canjulao.

He would likewise push for the implementation of his proposed skyway that aims to cut travel time from the Mactan-Cebu International Airport to the South Road Properties to just seven minutes, and address the problem of drainage projects.