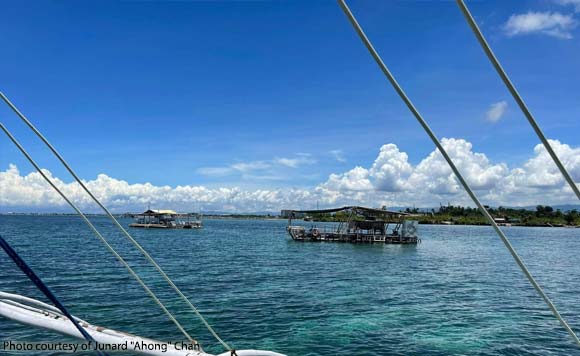 Lapu-Lapu City, like its neighbor Cordova, will not allow floating cottages to operate on its waters.

Mayor Ahong Chan issued the warning on August 27, shortly after seeing several floating cottages from Cordova anchored off the coast of Barangay Marigondon in Lapu-Lapu City.

The floating cottages came from Cordova, where the operation of floating and fixed cottages will be temporarily halted starting August 29, to rehabilitate the polluted seawater, the mayor added.

According to him, the owners of the floating cottages did not as seek City Hall permission to operate in Barangay Marigondon.

“I would just like to warn the owners that they are not allowed to operate in Lapu-Lapu city,” Chan said in the vernacular.

He also gave them one week to remove the floating cottages or the City would confiscate what he called illegal structures.