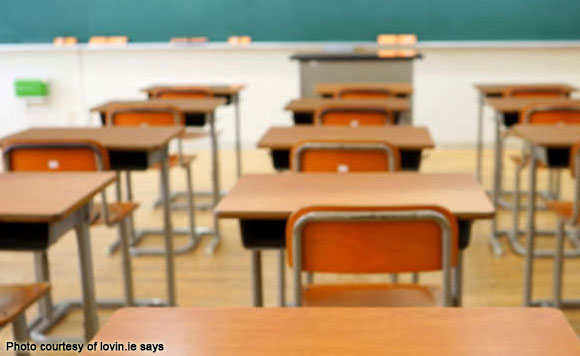 The Department of Education (DepEd)-7 has given local government units (LGUs) until June 15 to use the schools as its Barangay Isolation Center (BIC).

The case of Cebu City, however, might be extended depending on when it shifts to general community quarantine (GCQ).

Jimenez said he was happy that Garcia understood their side and the governor has reportedly assured DepEd that she will discuss this with the LGUs under her jurisdiction.

Degamo, for his part, also asked for an extension for the use of the schools as a temporary isolation center.

Jimenez is also hoping Cebu City will also do the same as they also need to make sure that the schools are safe for use when the classes start on August 24.

More than 10 schools in Cebu City were used as BIC for asymptomatic Covid-19 patients.

Some schools have also been used as repacking area of relief goods, among other purposes in this crisis.