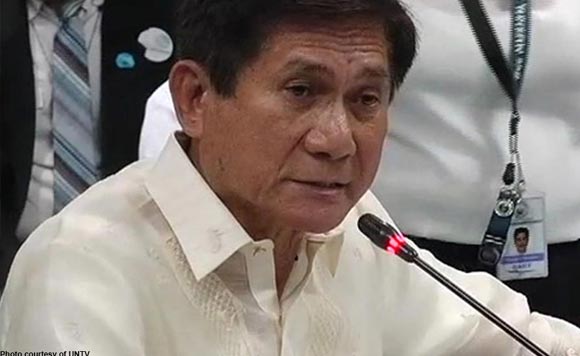 Environment Secretary Roy Cimatu, the Interagency Task Force overseer in Cebu, urged local government units in Cebu province to continue their coronavirus (Covid-19) responses as he admitted that he was getting worried about the rising infections in the province.

In an interview after his meeting with Cebu Governor Gwendolyn Garcia and local chief executives in Cebu City on Tuesday, Cimatu admitted that he was “worried” of the province particularly in terms of healthcare capacity.

For her part, Garcia assured that the province still has “more than enough” space in its provincial and district hospitals as the current occupancy rate of the COVID-dedicated beds is only at 24 percent.

Although he was quite contented with the response of both Cebu City and Cebu province, Cimatu said the local government should continue to enforce health protocols to prevent the province from turning into another Metro Manila.

“That was also the case of Manila before then suddenly the cases continue to go up. I hope this will not happen here because it would be a pity if Cebu City had already sacrificed but the cases have already then the province would also be dragged in,” he added.

The shoot up in the number of cases in Cebu province began in June when the Capitol opened the province borders to its residents who were working in Cebu City.