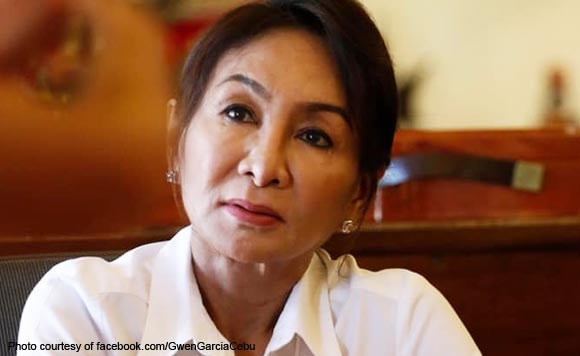 The IATF has placed the whole of Region 7 under GCQ, which essentially extended the classification of the province, as well as Lapu-Lapu City, which took effect on May 20.

“We should move on to the next level or even beyond that because we are ready for that,” Garcia said during a recent consultative meeting with mayors of the province.

The governor added that transitioning to modified GCQ will help the province’s economy get back on its feet because leisure and tourism activities, albeit with limitations, are allowed under MGCQ. (https://bit.ly/2ZTFjwd)

Garcia said she has already spoken with the regional IATF about the appeal.

“I have already talked to the co-chair of our regional IATF, both Dr. Bernadas and PD Lucero, that we will appeal because this is not what the province intends to do,” according to her.