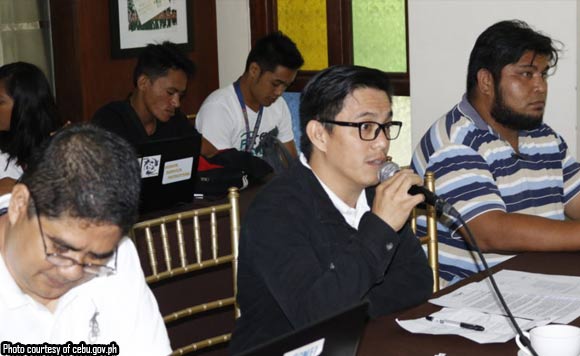 Environmental protection should not be limited because of territorial jurisdiction in Cebu, the provincial government said.

The Cebu Provincial Biodiversity Council stressed this in its first meeting last March 6, as it sought a “holistic approach” to address environmental issues.

“We should not be bound by city or provincial jurisdictions. We have protected areas that need to be strengthened,” said Architect Socorro Atega, representative of Cebu Uniting for Sustainable Water (http://www.cebu.gov.ph/news/cpbc-territorial-jurisdiction-not-deter-environment-protection/).

During the meeting, the CPBC highlighted the need for Cebuanos to unite and take action in protecting the environment.

The council will convene again on the last week of March to draft a Cebu Biodiversity Strategic Plan.

“Once published, Cebu will be the first province to have a biodiversity strategic plan,” the provincial government said.

The CPBC was formed through an executive order signed by Gov. Hilario Davide III in August 2017. Davide sits as one of the chairpersons of the council.

Under Davide’s executive order, the council should assist the provincial government in “overseeing and monitoring” environmental protection programs.

It is also tasked to “mobilize coordinating bodies.”

Present at the meeting were:
– Margaret Anne Mamongan of the Provincial Tourism Office
– Lisa Panguntalan of the Philippines Biodiversity Conservation Foundation, Inc.
– Raymunda Debuayan from the Foundation for the Philippine Environment
– William Granert of the Soil and Water Conservation Foundation
– Ana Marie Cabigas of the Cebu Chamber of Commerce and Industry
– Hemres Alburo of the Cebu Technological University-Argao
– Jose Laueso of the Biodiversity, Coastal, Wetlands and Ecotourism Research Center