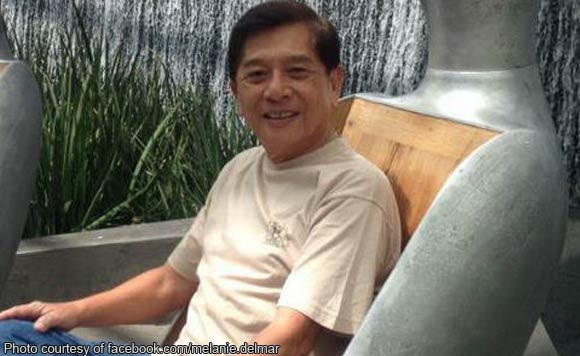 “God forbid, the law and order in the Visayas and the rest of the country be broken and used to justify a nationwide martial law,” Del Mar was quoted as saying in a SunStar Online report Sunday , May 28.

In fact, the House politiko is keen on reviewing President Rodrigo Duterte’s report on Martial Law–as mandated by the Constitution of Congress–in order to determine if the Commander-in-chief’s move was justified.

“We, legislators, must now do our job of examining the President’s report to Congress on the factual basis of his proclamation with zeal and the country’s interest at heart.

“And if the basis is valid, Congress must help and see to it that the conditions laid down by the Constitution are faithfully met,” Del Mar reckoned.

The President subsequently said in a public speech that he may expand Martial Law coverage to the Visayas.