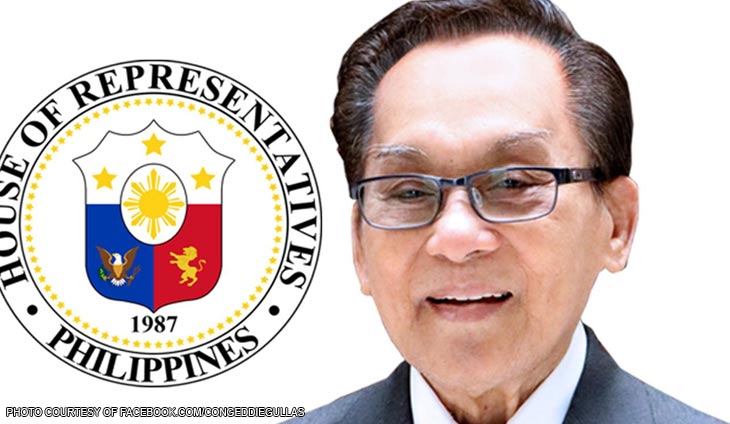 Despite being an advocate of English as the primary medium of instruction in schools, Gullas said he does not have any quarrel with the promoters of native languages.

“We do not have a quarrel with them. We are all for the promotion of native languages. But when it comes to formal learning in schools, we should encourage English as the teaching language as early as possible,” he said in a statement during yesterday’s observance of International Mother Language Day. (https://bit.ly/37BSNQh)

The lawmaker, however, wants Filipino students to eventually match the English proficiency of their peers in Singapore who have been excelling consistently in global reading, mathematical and scientific literacy assessments.

“This should be our long-term goal – for our elementary and high school students to at least equal the English reading and comprehension skills of their counterparts in Singapore,” he added.