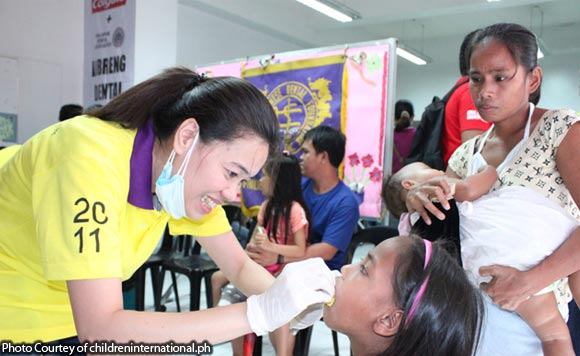 The Cebu Provincial Health Office said that there will more projects will be rolled out to address more concerns regarding the province’s health services.

“We are now receiving fewer complaints through 8888, and nurses are now motivated,” said Catan.

For 2017, the PHO’s budget is P488 million, plus P131.5 million from the Annual Investment Plan, totaling to over P619 million, and the amount does not include funding for 16 hospitals.

However, the health budget still falls short of what is needed, so Catan is eyeing PhilHealth collection and proceeds in selling province-owned properties to finance health needs.

Catan said that their PhilHealth collection may reach their annual P500 million target due to hospital efficiency.

At present, PHO has two sections: public health and hospitals. In his projection, the budget requirement for public health is P1.2 billion and for hospitals is P1.3 billion.

“We need P2.5 billion to rehabilitate our entire health system,” said Catan, adding that if an earning of P500 million a year is hit, which is his target, there should be an accumulated PhilHealth earning of P3 billion in six years.

For the third quarter of this year alone, Catan said they already reached the P300 million mark in PhilHealth earnings.