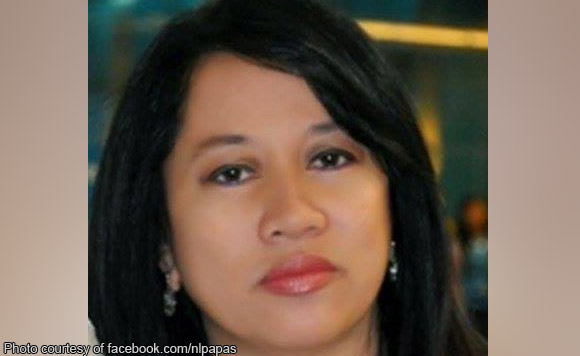 The League of Municipalities of the Philippines (LMP)-Cebu Chapter is supporting the suspension of the construction of the P12.5-billion port project in Barangay Sangat in San Fernando.

San Fernando Mayor Lakambini Reluya earlier ordered the suspension of the reclamation and construction works for the port project because of First Sangat SF International Port Corporation’s non-compliance with requirements.

The Cebu politiko said she received reports First Sangat began backfilling operations even before she received the necessary papers from the company.

“The reclamation projects in the Municipality of San Fernando, Cebu as headed and developed by private entities, are already underway but have yet to comply with the necessary requirements as prescribed by law and ordinances, such as the letter from the Office of the President mandating the Office of the Mayor of San Fernando, Cebu to settle first the issues raised by the affected fishermen and of the essential requisite that a public hearing on the projects must first be conducted before the projects start,” the LMP resolution stated.