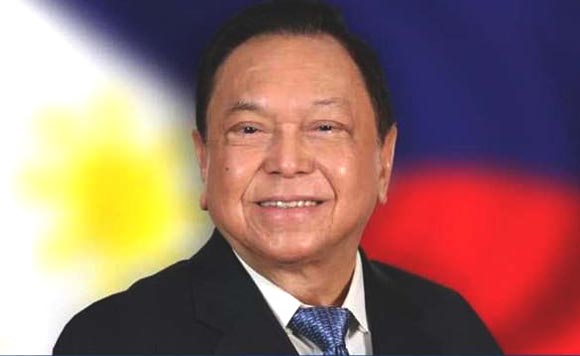 Cuenco’s passing was a great loss for all Cebuanos and the entire Cebu community, both also said. (https://bit.ly/2YFJlqW)

“We are truly diminished and saddened by his death: his family, his friends, his constituents, Cebu and the country he had served unselfishly and religiously in his long career in public service,” according to Del Mar.

Local officials also expressed their sadness as one of their colleagues succumbed to the coronavirus disease (Covid-19).

“When I was still a young councilor, I had the pleasure of running his campaign for congressman. I learned a great deal from him then,” said Rama.

“The City Council will miss his wisdom and the sound of his voice in the session hall. I will miss a friend and ally. He was truly an icon,” he added.

Last June 27, former City Councilor James Anthony Cuenco announced the passing of his father who was admitted to the hospital for Covid-19 on June 25.