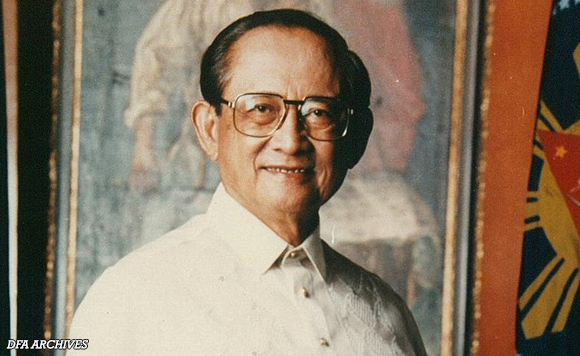 The island province of Cebu joins the rest of the country in mourning the death of former President Fidel Ramos.

Cebu Governor Gwendolyn Garcia issued Executive Order No. (EO) 18, ordering that all Philippine flags be flown at half-mast for 10 days as a sign of mourning for Ramos’ passing. (https://bit.ly/3oPvta5)

“The high esteem by which President Fidel V. Ramos was held by his family, friends, and the Filipino people stands as a testament to his contributions and unwavering dedication to public service,” portions of the EO read.

“(It’s) sad we’ve lost a great leader. But memories are kept for us to cherish and for this Generation to emulate. (Let us) pray for his eternal repose,” Rama also said.

Ramos was a celebrated military official, politician, and Edsa hero who was instrumental in restoring democracy in the Philippines during the People Power Revolution of 1986.