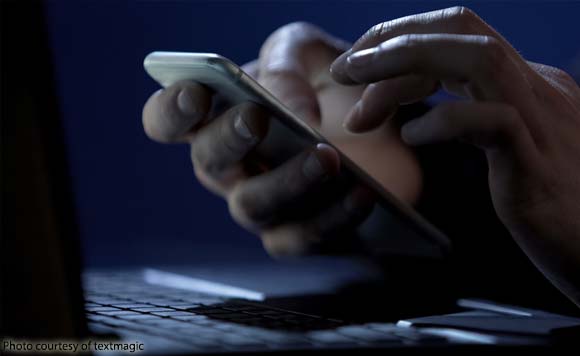 Two Cebu mayors warned the public against scammers who are using their name to dupe business operators.

In a recent advisory posted on the official Facebook page of Sogod, the municipal government urged anyone who finds persons and groups involved in fraudulent transactions using the names of Streegan and other town officials to report these to the police at 0922-969-0556; the mayor’s office at 032-431-9159; or the town’s official hotline at 0961-817-7441. (https://bit.ly/3u3XhID)

The post said the modus operandi consisted of impostor/s posturing as the mayor and reaching out to stores via call or text to buy cellphone load.

The con artists are not connected with or representatives of the mayor and other municipal officials, it furthered.

“Today (Tuesday), a shop owner was conned out of 80 cups of milk tea, fries, and a very large amount of load by a fraudster who used my name. Don’t get fooled by these ruthless people,” he said in the vernacular.