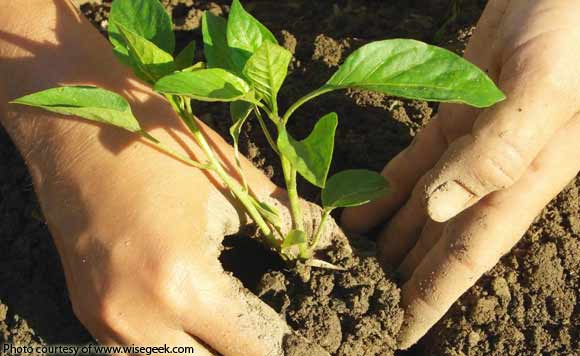 The Cebu Provincial Board urged all mayors in the province to prohibit the planting of trees along public roads and highways without due permits.

Mayors are urged to check for necessary permits from the Department of Environment and Natural Resources, the Department of Public Works and Highways and the local government units before they allow for the planting of trees along public roads, read the resolution.

It added that the prohibition would avoid controversy in case a need arises for the trees be cut down for obstructing roads or to pave way for road-widening programs. (Read here: Mayors urged: Seek permit first before planting trees along roads)

“At present, we are at the helm of controversy as the cutting of trees near the road is being questioned by environmentalists, stating that trees should be afforded protection against the cutting of trees for road development,” said Provincial Board Member Thadeo Jovito Ouano.

Ouano was referring to the massive public outcry in connection with the proposal to cut down trees that stand along major public roads in Naga and Carcar.

Governor Gwendolyn Garcia has clarified that trees forming the famous canopy along Barangay Perrelous in Carcar City will not be part of the clearing.