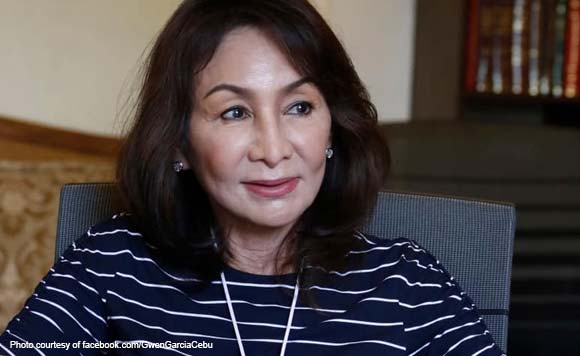 Town mayors of Cebu province support the stand of the Capitol against the transport and sale of dolomite from the southern town of Alcoy.

The League of Municipalities in the Philippines (LMP)-Cebu Chapter passed a resolution supporting the Cebu Provincial Government in its effort to protect the “terrestrial environment of the Island of Cebu and the Cebuanos’ constitutional right to a balanced and healthful ecology.”

All mayors of the province’s municipalities, including Alcoy Mayor Michael Angelo Sestoso, signed the resolution.
https://bit.ly/32Ghj0L

Resolution 70 said that if left without examination of its environmental impact, the “persistent dolomite extraction in Alcoy and the consequential damage it will cause the environment of Cebu island violate the constitutionally protected right of the Cebuanos and result in irreparable and unquantifiable harm to them.”

Cebu Governor Gwendolyn Garcia earlier issued a cease and desist order against Dolomite Mining Corp. (DMC) and its partner, Philippine Mining Service Corp. (PMSC) after learning that no public consultation has been done in Alcoy and the province about the transport of dolomite for Manila Bay’s rehabilitation project.

The LMP also recommended the Capitol to review the permits of DMC and the PMSC and check whether they have complied with the country’s laws and regulations that ensure the replenishment and restoration of the exploited area.

Continue Reading
CebuCebu ChapterCebu provinceCebu provincial governmentLeague of Municipalities in the Philippines
0
Share
Politiko would love to hear your views on this...
Trending News
More Stories