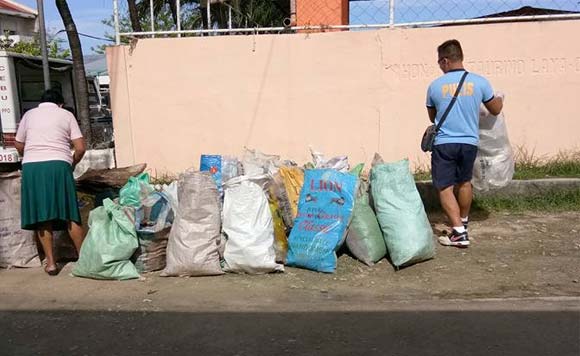 Loot made the directive after 66 cases of dengue have been recorded in the town from January 1 to February 8.

The municipality, however, has not recorded any incident of death resulting from the mosquito-borne disease, the Cebu Daily News reported.

On Facebook, Daanbantayan town reported that dengue cases were recorded in 14 of its 20 barangays.