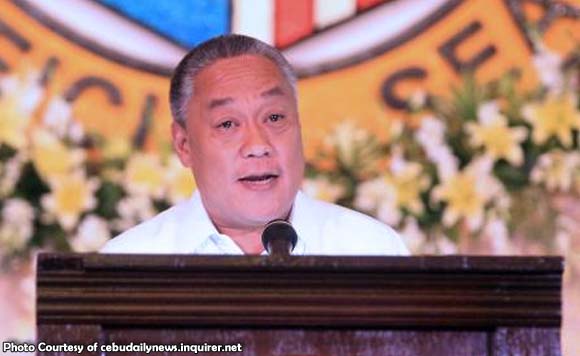 What’s with the increase?

Re-electionist Cebu Gov. Hilario Davide III is proposing a 21.27-percent increase in the provincial government’s budget for 2016, or an increase of P638 million from the 2015 budget of P3 billion.

As early as last week, Davide has submitted to the provincial board his P3.638 billion budget proposal.

Here’s the catch: the bulk of the proposed budget, or P623 million, will go to the Office of the Governor.

“We still have projects that need funding,” Davide was quoted as saying in an article in The Freeman.

This year, Davide’s office has been allocated with P460 million.

In justifying the increase, the re-electionist governor pointed out that his administration has come up with new projects to be implemented starting next year.

Davide, son of former Supreme Court chief justice Hilario Davide, Jr., is gunning for his second term in the 2016 elections.

He is the provincial chair of the ruling Liberal Party (LP).