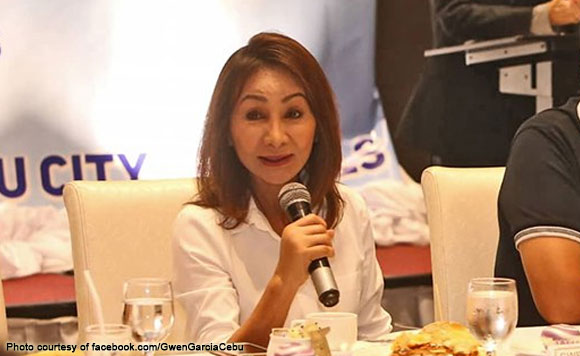 0 1,615
Share
Want more POLITIKO News? Get the latest newsfeed here. We publish dozens and dozens of politics-only news stories every hour. Click here to get to know more about your politiko - from trivial to crucial. it's our commitment to tell their stories. We follow your favorite POLITIKO like they are rockstars. If you are the politiko, always remember, your side is always our story. Read more. Find out more. Get the latest news here before it spreads on social media. Follow and bookmark this link. https://goo.gl/SvY8Kr

“We have already informed him that he will be heading the division,” Garcia said, adding that Sanchez is competent for the position given his history as office chief.” (https://www.philstar.com/the-freeman/cebu-news/2019/10/30/1964533/gwen-names-new-pdrrmo-chief#Xbvh2RTMBLY3JSHW.99)