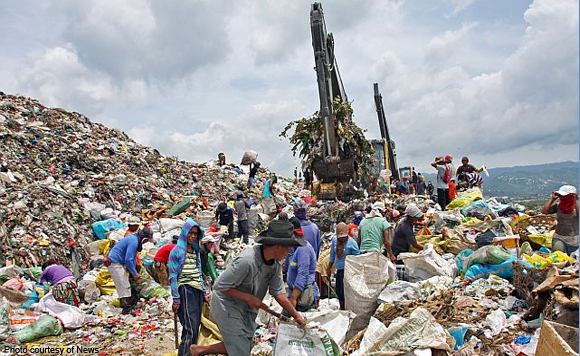 Councilor Joel Garganera on Friday, December 16, lauded the order of the Court of Appeals (CA) Special 19th Division in Cebu City to close the Inayawan landfill.

The politiko, who filed the case seeking for the closure of the landfill, said the victory in his case was for all Cebuanos.

“We should never cower in the face of opposition when what is at stake is our health and our very own future. The stronger the opposition, the more we should be convinced of its rightness,” Garganera said, adding that he is still to receive a copy of the CA resolution.

He said he already asked his staff to go to the CA office to ask for a copy of the order.

Garganera filed the petition for the issuance of a Writ of Kalikasan against Cebu City Mayor Osmeña and the Department of Environment and Natural Resources in Central Visayas (DENR) 7 asking for the closure of the landfill.

Roberto Cabarrubias, who heads city hall’s Department of Public Services (DPS), said they also had not received a copy of the order.

He said they would follow it once they get a copy.

He said they were now looking for an open space to be used as a temporary transfer station where the city’s garbage could be dumped.

He said they also planned to do emergency procurement of private service providers who would haul garbage to a landfill.