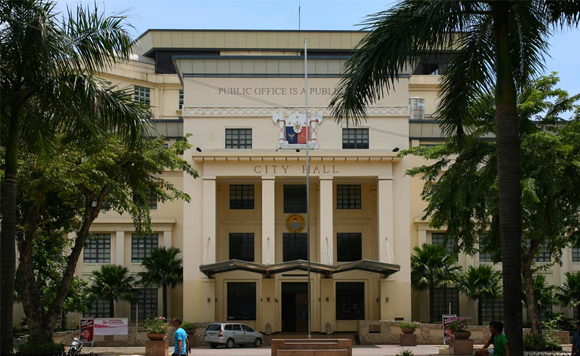 With 146 additional coronavirus cases yesterday, Cebu City’s case tally has gone past the 7,000-mark based on the Department of Health in Central Visayas’ (DOH-7) surveillance data.

On Monday, the Cebu City Health Department (CCHD) announced that it will cease to release its daily surveillance data. This is after months of gaps between the data of the local health office and the regional office.

For the entire region, DOH-7 reported 350 new cases including the 146 from Cebu City, 34 from Mandaue City, 94 from Lapu-Lapu City, and 76 from Cebu province.