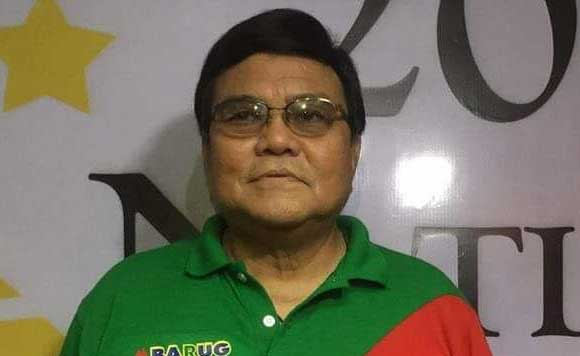 0 741
Share
Want more POLITIKO News? Get the latest newsfeed here. We publish dozens and dozens of politics-only news stories every hour. Click here to get to know more about your politiko - from trivial to crucial. it's our commitment to tell their stories. We follow your favorite POLITIKO like they are rockstars. If you are the politiko, always remember, your side is always our story. Read more. Find out more. Get the latest news here before it spreads on social media. Follow and bookmark this link. https://goo.gl/SvY8Kr

Cuizon said among the topics for discussion are what documents to be turned over to the group of Labella, who is currently the vice mayor of Cebu City.

Also expected to attend the meeting are the different department heads of the city government.

Vice Mayor Labella unseated Osmeña as mayor in last Monday’s election with 265,436 votes against the latter’s 246,399.

The canvassing of votes in the South District was only completed early Wednesday morning as the SD card from a precinct in the Labangon Elementary School was damaged and had to be repaired.