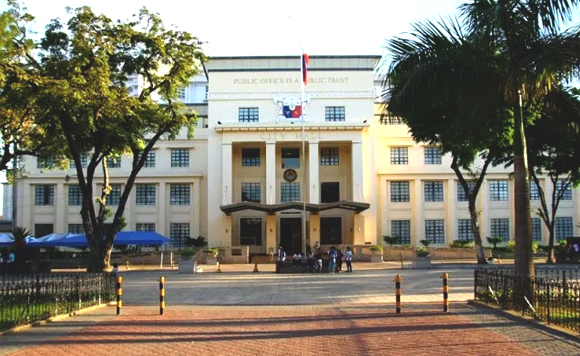 Cebu City Mayor Edgardo Labella urged the public to stay calm amidst the decision of the Inter-Agency Task Force (IATF) for the Management of Emerging Infectious Diseases to cancel the validity of the quarantine passes in Cebu City late night on June 23.

Labella said the IATF was prompted to undertake the “drastic measure” because upon initial inspection, the agency found that many of the residents were violating the enhanced community quarantine (ECQ) guidelines.

“We have been directed by DILG to cancel all quarantine passes issued to Cebu City residents. This drastic measure was put in place after an Inter-Agency Task Force team went around the city earlier today and still found many people out of their homes,” the mayor said. (https://bit.ly/3190v1R)

“We will work to ease this transition as part of efforts to contain the spread of Covid-19. There will be difficult days ahead but let’s keep our eyes on our common goal, which is to save our community from this pandemic,” he added.

Labella assured that there will be new quarantine passes to be distributed and more details will be released in the coming days. The city will also work with IATF in ensuring that the residents will still have access to their basic needs.

He also urged the public to avoid sharing unverified information so as not to cause panic.