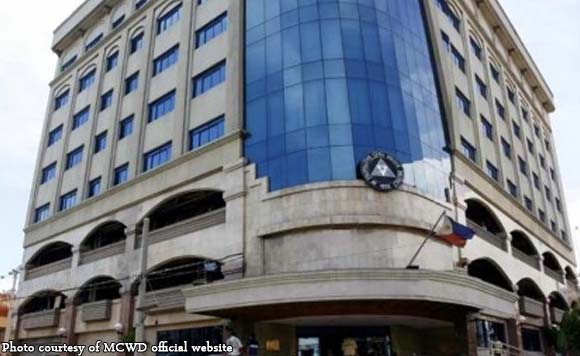 In a letter dated Oct. 15, Labella said the termination came after the city government learned that the “consumers of MCWD have been greatly dissatisfied with its present service”.

“This has prompted local government units, such as Cities of Cebu, Mandaue, and Talisay and the Municipalities of Consolacion, Lilo-an, Compostela, and Cordova, and the Province of Cebu through their respective Sanggunians, to issue Resolutions expressing their dissatisfactions and calls for action on the matter,” Labella said.

“It is for this widespread dissatisfaction over the services of MCWD that I am constrained to terminate your services…” he added.

The mayor invoked the provisions of Presidential Decree 198, which gives the local chief executive of Cebu City power to remove or to discipline, aside from the power to appoint members of the MCWD, subject however to the review and approval of the Local Water Utilities Authority.

Labella attached the letter of Jeci Lapus, acting administrator of LWUA, stating that his “office interposes no objection to your plan to remove the incumbent MCWD directors within the bounds of the law consistent with the last sentence of Section 11 of P.D. No. 198, as amended.”

Lapus also mentioned in his letter addressed to Labella the five LGUs who issued resolutions expressing dissatisfaction over MCWD’s services as the water utility in Metro Cebu.

The acting administrator of LWUA reminded Labella that appointment for the replacements of the five MCWD officials ordered terminated must comply with the provisions of the said law and the agency’s memorandum circular on revised guidelines on “proper representation” in the water district board of directors.