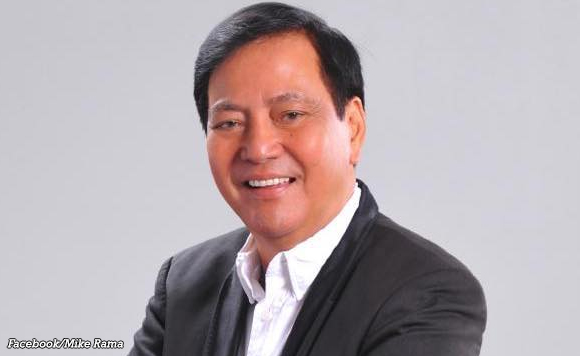 Mayor Michael Rama has ordered the mandatory evacuation of residents in coastal barangays and other hazard-prone areas in Cebu City.

This after Rama inspected various sitios in Barangays Mambaling, Ermita, Pasil, and Lorega San Miguel on December 16, ahead of the landfall of super typhoon “Odette” in the province.

“What is important is that we can evacuate those that needed to be evacuated. We are now on forced evacuation. If we could not do this ourselves, then our law enforcement agencies will join us,” the mayor said in the vernacular. (https://bit.ly/3F6tRPB)

He also urged residents in hazard areas to evacuate to the nearest evacuation centers to prevent the loss of lives.

So far, 10,783 evacuees had already been moved to secure evacuation sites in many barangays including Mambaling, Sawang Calero, Inayawan, Basak Pardo, Cogon Pardo, Ermita, Sapangdaku, Pulangbato, among others.

They will be provided with food and water while in the evacuation sites.