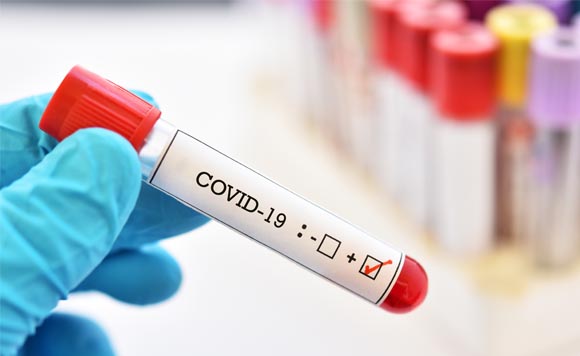 The Cebu City Health Department (CCHD) announced that the cases reported yesterday were swab samples taken from June 29 to July 1 and the results were released on July 1.

The cases with the biggest bulk came from Barangay Guadalupe, with 22 cases. (https://bit.ly/2YUo39t)

The other new cases were from Barangay Lahug, 17; while Barangays Camputhaw and Tisa each recorded 11 cases.

Barangays Banilad, Bulacao, Capitol Site, and Talamban had four cases each; while Barangays Sambag 2 and an unverified address had three cases each.

As of July 2, the total number of confirmed cases in Cebu City has reached 5,740, with 2,562 active cases. Thirteen new deaths have been reported, taking the overall number of fatalities to 193.

The CCHD also announced 88 recoveries yesterday. This brings to 2,985 the total number of recovered patients in the city.