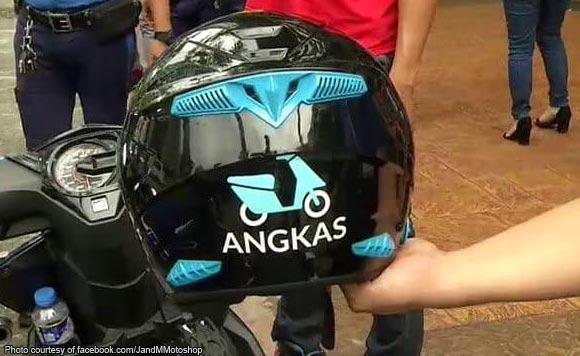 The Cebu City’s Bids and Awards Committee (BAC) is expected to open bidding for the procurement of 10,000 sacks of rice for motorcycle-for-hire and Angkas drivers this month.

The Freeman reported that BAC head Ronaldo Malacora said Mayor Tomas Osmeña has signed the purchase request for the purpose.

The city government earlier allocated P15 million, which was sources out from the Philippine Amusement and Gaming Corporation funds, to aid the affected drivers in the city.

According to Osmeña, he had asked the Department of Agriculture last week to allow the city government to purchase 10,000 sacks of rice from the National Food Authority.

The mayor did this after he learned that the city government is not allowed to procure sacks of rice from NFA.

“Our stand is really not Angkas, it’s the riding public. We are assisting the drivers because this is a traumatic situation for them,” the politiko said.

In December, the Supreme Court suspended the operationos of motorcycle ride-hailing application Angkas nationwide for lack of franchise.