Cebu centenarians to get P200,000 from Capitol, provincial government 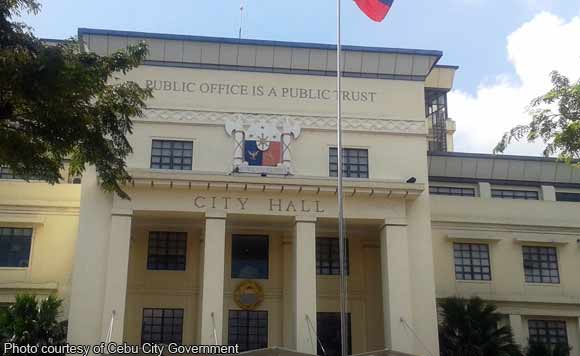 Centenarians in Cebu province will now receive a cash gift of P100,000 from the provincial government, the same amount centenarians receive from the national government.

A report from Sugbo TV, the official public information site of the provincial government, said cash gift for residents who have reached the age of 100 years will have one hundred percent increase.

This means that centenarians in the province are entitled to receive a total of P200,000 from the Capitol and the national government. (https://bit.ly/2Q2tgb9)

The cash gift serves to pay tribute to centenarians who have lived through the nation’s history and had contributed to its progress.

Sugbo TV reported that the increase in cash gift will be sourced from the P289.86 million proposed budget for the Provincial Social Welfare and Development Office (PSWDO).

The proposed budget for the PSWDO has increased 83.94 percent from the current P157.59 million.