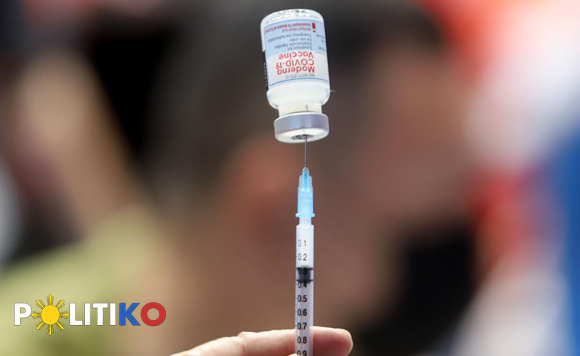 Rama said that those who have already received their first booster shot should receive their second dose. (https://bit.ly/3oJQmDy)

Rama issued this reminder to Dr. Anton Oliver Reposar II, CCMC’s medical director, after the Department of Health in Central Visayas (DOH-7) released a memorandum on July 26 to direct heads of different health facilities in the region to make sure that all of their workers get their booster shots not later than September 30, 2022.

DOH-7 director Dr. Jaime Bernadas issued the memorandum after a report revealed that only 67.1 percent, or 88,566 of the region’s 131,989 registered hospital workers, are now fully vaccinated and have received booster shots.

The report also showed that as of July 24, only 9,292 hospital workers received their second booster shot.

The Department of Health has already authorized the administration of a second booster shot to frontline health workers and senior citizens.