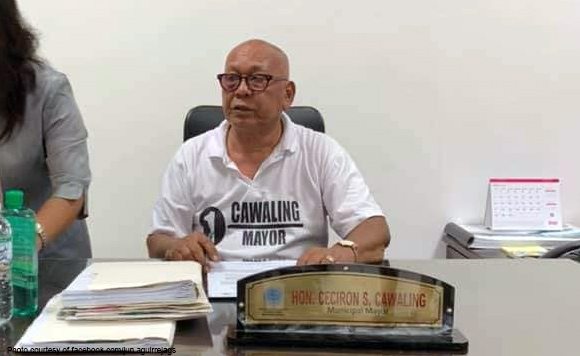 0 802
Share
Want more POLITIKO News? Get the latest newsfeed here. We publish dozens and dozens of politics-only news stories every hour. Click here to get to know more about your politiko - from trivial to crucial. it's our commitment to tell their stories. We follow your favorite POLITIKO like they are rockstars. If you are the politiko, always remember, your side is always our story. Read more. Find out more. Get the latest news here before it spreads on social media. Follow and bookmark this link. https://goo.gl/SvY8Kr

Malay Mayor-elect Ciceron Cawaling of Aklan province is calling for unity in the aftermath of the midterm polls.

Cawaling, who was ordered dismissed by the Ombudsman last month over Boracay’s environmental problems, urged all stakeholders to work together for the town.

The politiko said he plans to discuss the ongoing rehabilitation efforts in the tourist destination with national agencies and Boracay Inter-Agency Task Force.

The Commission on Elections proclaimed Cawaling, who got 16,277 votes, the winner of the local elections, defeating rivals former mayor John Yap (12,620 votes) and Rodgiet Ranara (1,200 votes).