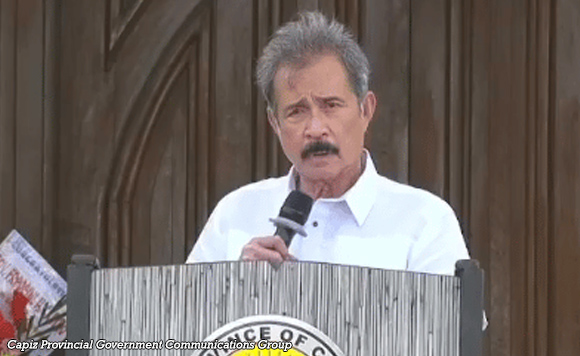 The investigation will be conducted by the Sangguniang Panlalawigan Committee on Appropriation, which is chaired by Board Member Jonathan Besa.

Board Member Thea Faith Reyes, who chairs the Committee on Education, previously said that only P1 million remains in the P20 million scholarship fund.

She also claimed that the scholarship program did not follow the provincial ordinance in terms of implementation. (https://bit.ly/3OYPDsS)

She went on to say that computer units and laptops containing all scholarship information had either malfunctioned or been reformatted.