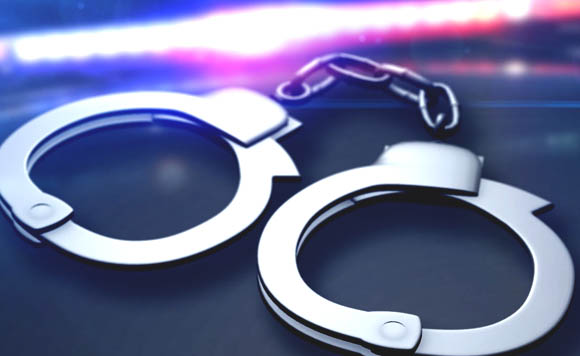 In a statement, Atty. Carlo Joaquin Narvasa, one the Yanson 4’s legal counsel, said the carnapping case for 55 buses of Vallacar Transit Inc. filed against his clients was junked due to “dearth of evidence” and the lack of unlawful taking as the buses were voluntarily parked in the premises of Dynamic Builders, which is owned by one of the Yanson 4 siblings. (https://bit.ly/3gw1fCG)

Narvasa pointed out that drivers simply parked their bus units inside the premises of Dynamic Builders on the premise that it would be safe in the said place due to the chaotic takeover which took place between the faction of Leo Rey Yanson and those supporting his clients.

The dismissed charges included those filed against the spouse and children of the Yanson 4: Margarethe Rose, Riana Micole, and Christopher Olric Yanson, who were directors of Dynamic Builders.

Aside from the carnapping raps, the charges of grave coercion against Roy, Emily, Ma. Lourdes Celina Lopez, Rose, Riana Micole, and Christopher were also dismissed as “no sufficient evidence was established by complainant” against them.

However, Ricardo was indicted for alleged grave coercion and violation of the Public Service Act, and Emily for alleged falsification and perjury, both of which their lawyers would continue to question before the Secretary of Justice and exhaust all available legal remedies.

Meanwhile, the charge of possession of explosives under Republic Act 9516 was also dismissed in its entirety by the DOJ as the Yanson 4 “were neither in physical or constructive possession of the items recovered.”

Concurrently, the charges against the Yanson 4 for robbery by the use of force upon things, possession of picklock or similar tools were likewise dismissed.

All charges against Jerica Leanne Ramos and Jerina Louise Ramos – daughters of Emily – who were included in the complaint against the Yanson 4, were dismissed, too, by the investigating state prosecutor.

Lawyers of the Yanson 4 asked how their clients were indicted for qualified theft of property owned by VTI when they were incumbent operating officers and comprise its Board of Directors. The validity of this finding will also be questioned before the courts and the DOJ.

The dismissal of these criminal complaints against the Yanson 4 came on the heels of an earlier dismissal of another set of criminal cases against them for arbitrary detention, grave threats, grave coercion, among others, also by the DOJ.