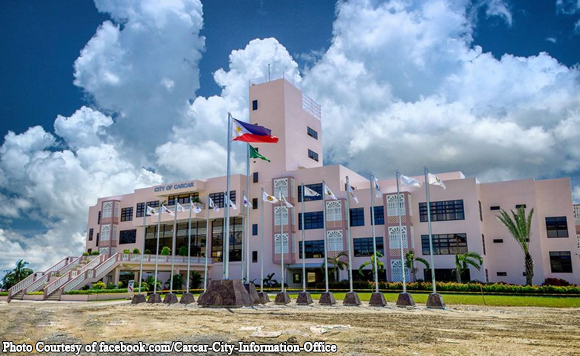 The City Government of Carcar in Cebu province will allow devotees from other local government units to visit the city during the fiesta celebration of its patron saint, St. Catherine of Alexandria, from November 24 to 25.

Mayor Mercedita Apura issued Executive Order No. (EO) 101 allowing visitors during the fiesta, but only if they can present health certificates issued by their respective local government health units.

The health certificates are inspected at the border checkpoint, in coordination with the Philippine National Police, barangay tanods, and officials. (https://bit.ly/3pRMtvE)

This year’s fiesta celebration of the city would only be limited to religious activities while participants would only be allowed up to 50 percent of the seating or venue capacity, the EO said.

“Foot procession is not allowed. As such, the holding of procession of the image of the saints may be allowed but only onboard vehicles,” it also stated.

Apura’s order also prohibits kissing, wiping the image with a handkerchief, touching the image, and other similar acts of veneration to avoid the spread of the virus.

The EO also announced the cancellation of the Kabkaban Festival to avoid non-essential gatherings.