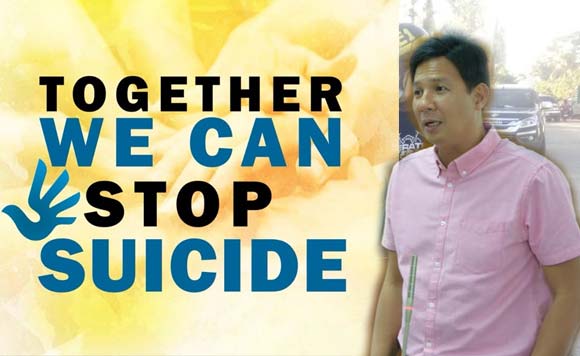 In a Facebook post, Dadivas said he was alarmed by the increase in suicide cases in the city.

Six confirmed suicide incidents were reported while three more are under investigation, he added.

Dadivas stressed the need to immediately organize a team/committee that would come up with an action plan on suicide prevention.

“As of July 3, I have already designated a medical authority to help create a framework that would address this crisis,” according to him.