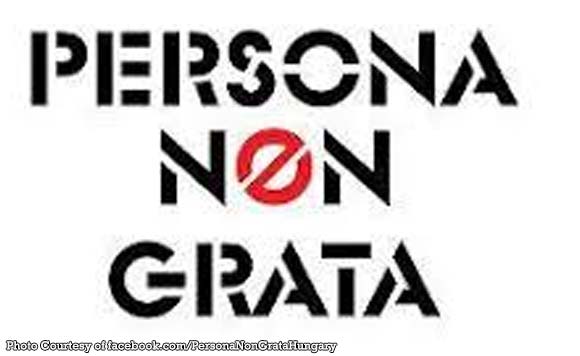 Palomar said he was surprised to learn that the P467-million budget given by President Rodrigo Duterte did not reach the town.

The amount was intended for the construction of the municipal building and the public market, the mayor added. (https://bit.ly/31Fxx7Y)

In 2018, Palomar recalled asking Duterte for projects in Tapaz which the President agreed, more particularly the construction of farm-to-market roads in 22 upland villages.

The P1.2-billion budget for the projects, however, did not materialize despite Executive Order 70 wherein the top-priority projects of the national government in Tapaz are intended for the End Local Communist and Conflict program, according to him.

When he traced the budget, he found out that it was realigned to Dumalag, the place where the 2nd Engineering District is located and the home town of Capiz Second District Rep. Fredenil Castro.

Palomar pointed out that the construction of the municipal hall and public market are not under the function of the DPWH, adding that their primary mandate is to construct national roads, bridges and flood control projects.