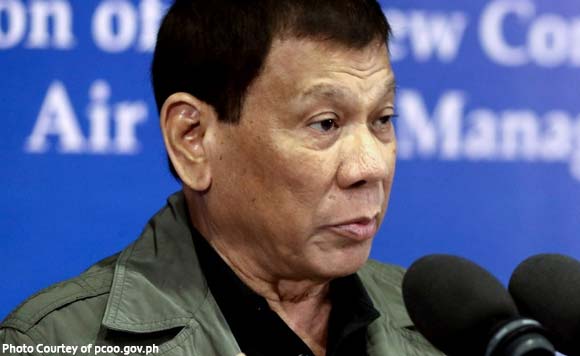 0 553
Share
Want more POLITIKO News? Get the latest newsfeed here. We publish dozens and dozens of politics-only news stories every hour. Click here to get to know more about your politiko - from trivial to crucial. it's our commitment to tell their stories. We follow your favorite POLITIKO like they are rockstars. If you are the politiko, always remember, your side is always our story. Read more. Find out more. Get the latest news here before it spreads on social media. Follow and bookmark this link. https://goo.gl/SvY8Kr

Centeno said Duterte has expressed interest in gracing the event.

“The construction of the JRMP II will now push through 100 percent,” he said.

JRMP II was first implemented by NIA in 1960s after the fourth Congress passed Republic Act 2651, which provides for the construction of the JRMP in Iloilo. Its first phase was completed in 1980s but its second phase was derailed for over five decades.

The National Irrigation Administration (NIA) and the project’s contractor, Daewoo Engineering & Construction Co., Ltd. led the signing of the project contract at the NIA Central Office in Quezon City on September 3.

Once completed, JRMP II is expected to provide uninterrupted irrigation water supply to 32,000 hectares of farmland, benefit 783,000 farmers, and increase annual production of rice to 300,000 metric tons from 140,000 in Iloilo.