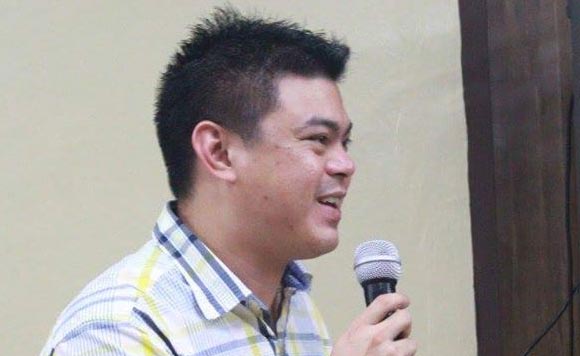 0 226
Share
Want more POLITIKO News? Get the latest newsfeed here. We publish dozens and dozens of politics-only news stories every hour. Click here to get to know more about your politiko - from trivial to crucial. it's our commitment to tell their stories. We follow your favorite POLITIKO like they are rockstars. If you are the politiko, always remember, your side is always our story. Read more. Find out more. Get the latest news here before it spreads on social media. Follow and bookmark this link. https://goo.gl/SvY8Kr

An official of the Cagayan De Oro City government announced that plans are now underway to relocate the Air Force’s 15th Strike Wing at its Lumbia Airport.

The politiko said ranking Air Force officials paid a call at the Cagayan De Oro City hall to inform them of their ongoing “site and development” at the Lumbia Airport.

The 15th Strike Wing, is currently based at Sangley Point in Cavite and has a complement of 1,100 personnel.

According to Uy, the Department of National Defense (DND) has allocated a P987, 768, 845.44 million for the “Phase 1 – Site Development and Construction of Billeting Facilities for the relocation of the 15th Strike Wing.”

Uy did not disclose the scheduled completion of the site development and the construction of the billeting facilities for Air Force personnel.