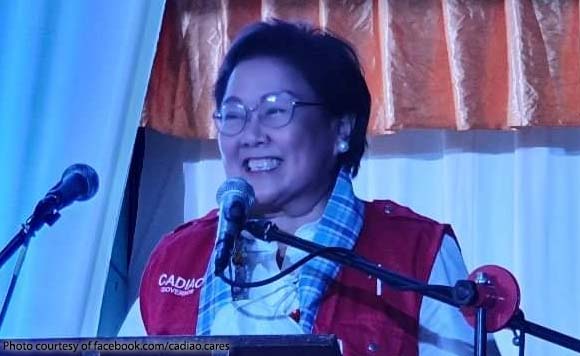 This aims to protect and ensure the longevity of roads and bridges in the province.

Cadiao is currently seeking guidance from the Department of Public Works and Highways (DPWH), the Land Transportation Office, and the Antique Provincial Environment and Natural Resources Office to impose a temporary halt on the transport of quarry materials by refusing to release quarry trucks’ Ore Transport Permit (OTP). (https://bit.ly/3LXFTiA)

More than half of the province’s sand and gravel are sent all over the region, particularly to Iloilo, for the national government’s “build, build, build” project, according to the governor.

Cadiao said that the number of quarry operators in Antique to whom the provincial government issued permits to quarry has not increased significantly, but she has been signing several more OTPs, the majority of which are going to Iloilo.

The governor believes that stopping or reducing heavy duty vehicles that pass through, such as trucks carrying sand and gravel, will protect Antique’s roads and bridges.
‘