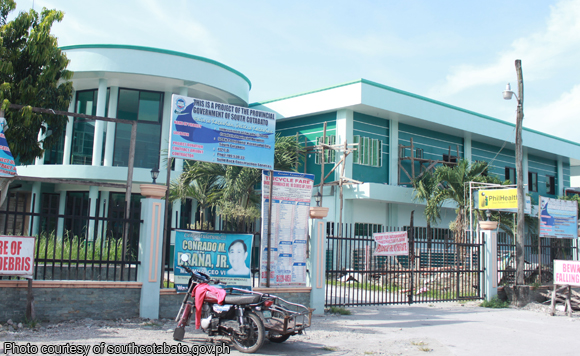 To upgrade and enhance the capability and services of the provincial hospital of South Cotabato, the local government bared that it is set to acquire various modern medical equipment.

South Cotabato Governor Daisy Avance-Fuentes and other provincial officials endorsed the move, noting that it’s among the provincial government’s priorities.

The politiko said the purchase of the new equipment will complement the ongoing upgrading of the hospital’s ward and other vital facilities.

She said that the target is the finalize the purchase of the equipment before the end of the year.

The conversion of the hospital’s mini gymnasium into a temporary ward is due for completion by the end of the month while the expansion of the old research building is expected to be finished in March 2017.

For his part, Dr. Conrado Brana, provincial hospital chief, said they are specifically working on the purchase of a magnetic resonance imaging or MRI scanner and additional x-ray machines.

Brana said the Department of Health (DOH) has also been assisting in the upgrade of its equipment and facilities.

He said the DOH has released some P17 million for the expansion of its ward through the Health Facilities Enhancement Program.

The agency has already approved an equipment grant of 10 dialysis machines for the provincial hospital.

Brana said they are planning to set up the dialysis machines at the pay wing of the hospital.