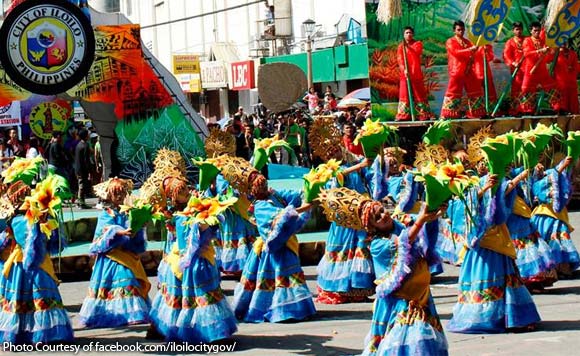 0 482
Share
Want more POLITIKO News? Get the latest newsfeed here. We publish dozens and dozens of politics-only news stories every hour. Click here to get to know more about your politiko - from trivial to crucial. it's our commitment to tell their stories. We follow your favorite POLITIKO like they are rockstars. If you are the politiko, always remember, your side is always our story. Read more. Find out more. Get the latest news here before it spreads on social media. Follow and bookmark this link. https://goo.gl/SvY8Kr

A group of business leaders in Iloilo City will replace the organizers of the world-famous annual Dinagyang Festival.

The group met with Mayor Jerry Treñas last week to lay down initial plans on the Dinagyang Festival 2020 in January.

Earlier, Treñas decided to replace the long-time organizer of the Dinagyang Festival, saying he had difficulties working with IDFI.

But he said he has asked the new foundation to ensure it would be apolitical.